Under the musical direction of ARIA nominee, Geoff Power, the 1920s Orchestra, with Greg Poppleton singing, has played at festivals and corporate events.

Highlights include the Canberra Centenery 1920s Gala, the 60th Anniversary of the Sydney Jazz Club, and the Great Art Deco Ball at the Blue Mountains Roaring 20s Festival.

Songs the orchestra plays include ‘Me and Jane in a Plane’, ‘The Breakaway’, ‘If I Had a Talking Picture of You’, ‘My Canary Has Circles Under His Eyes’, ‘Pasadena’, ‘Dardenella’, ‘Let’s Misbehave’, ‘Baby Face’, ‘Never Swat a Fly’, ‘I’ll Be a Friend with Pleasure’ and dozens more. 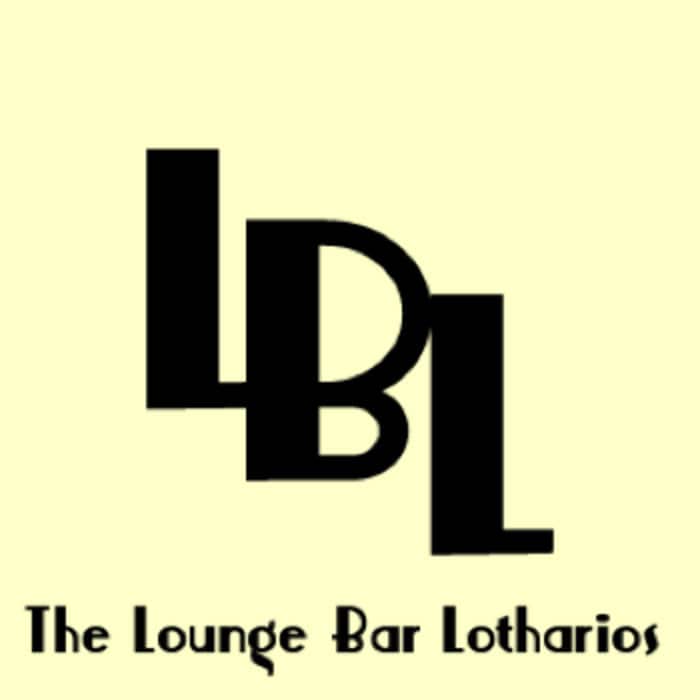